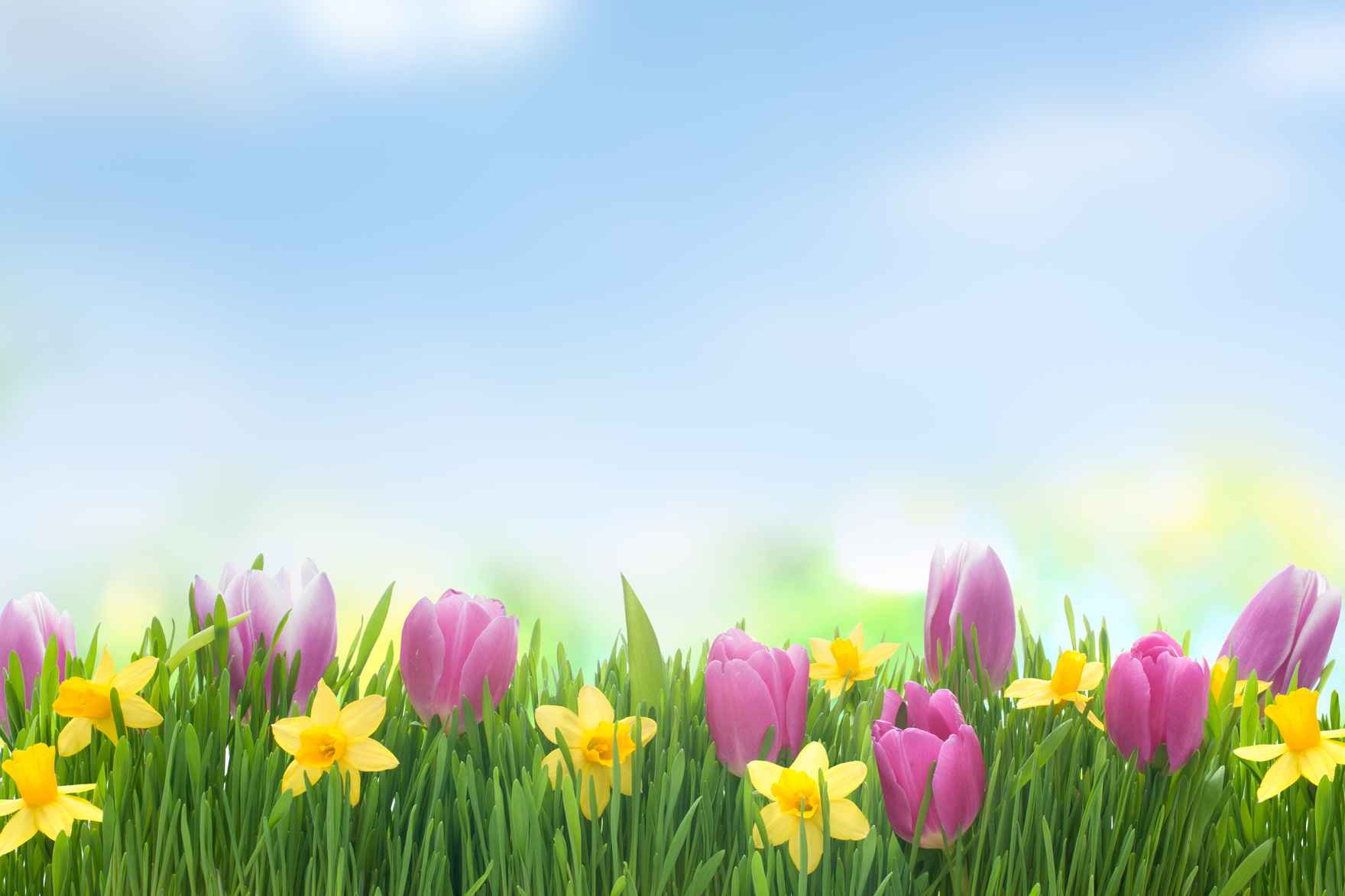 Here’s another psychological factor that can affect your physical health — hostility.

Hostility is “chronic hate and anger” — it’s an individual’s tendency to feel suspicion and mistrust of other people.  As one research paper says: "Hostility is typically defined as a negative attitude toward others and encompasses cynicism, anger, mistrust, and aggression".

Earliest studies of hostility involved mainly men, but more recent studies include women too. These studies confirm that women's health is also sensitive to chronic hostility.

For example, 506 women in one study were evaluated for suspected coronary artery disease. During that evaluation, they took the Cook-Medley Hostility test to measure their levels of hostility and cynicism.

Researchers then tracked the women’s health for the next 3 to 6 years. During that time, the women with higher scores for hostility were more likely to experience ‘adverse events’. (An ‘adverse event’ was defined as their death or hospitalization for angina, heart attack, stroke, heart failure or other vascular events.)

Another more recent study, published in 2019, followed the health of 15,000 women for 10 years. They were aged 50-79 years at enrolment. Their personality traits were measured, including their levels of hostility. All the women were diabetic.

Another study of 792 women showed similar findings. Their average age was 67 years, and all had a past history of heart disease. All completed the Cook-Medley Hostility scale.

They were then followed for 4 years. Researchers discovered that the women who were in the group of highest hostility were twice as likely to have had a heart attack when compared to women in the lowest hostility group.

Researchers emphasized that this relation between hostility and heart disease couldn’t be accounted for by other biological, behavioural, or social factors.  Hostility was found to be an independent risk factor for recurrent coronary heart disease in postmenopausal women.

See the 'abstract' summaries of these scientific papers:

There are no comments yet. Be the first one to leave a comment!